Today, I won't knock you out with a lot of text. I promise! :p
As announced last time I'll show you a compilation of the latest drawings made during our Drink'N'Draw Paris online sessions.
You can enlarge the images by clicking on them. 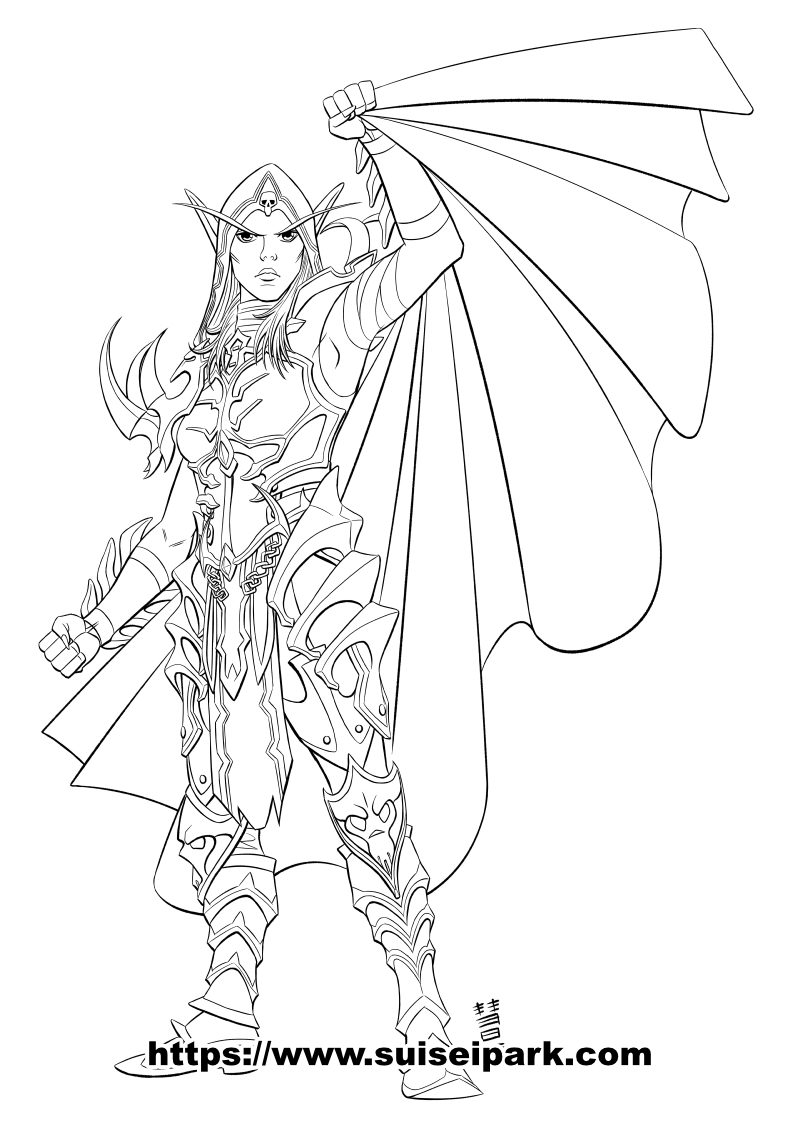 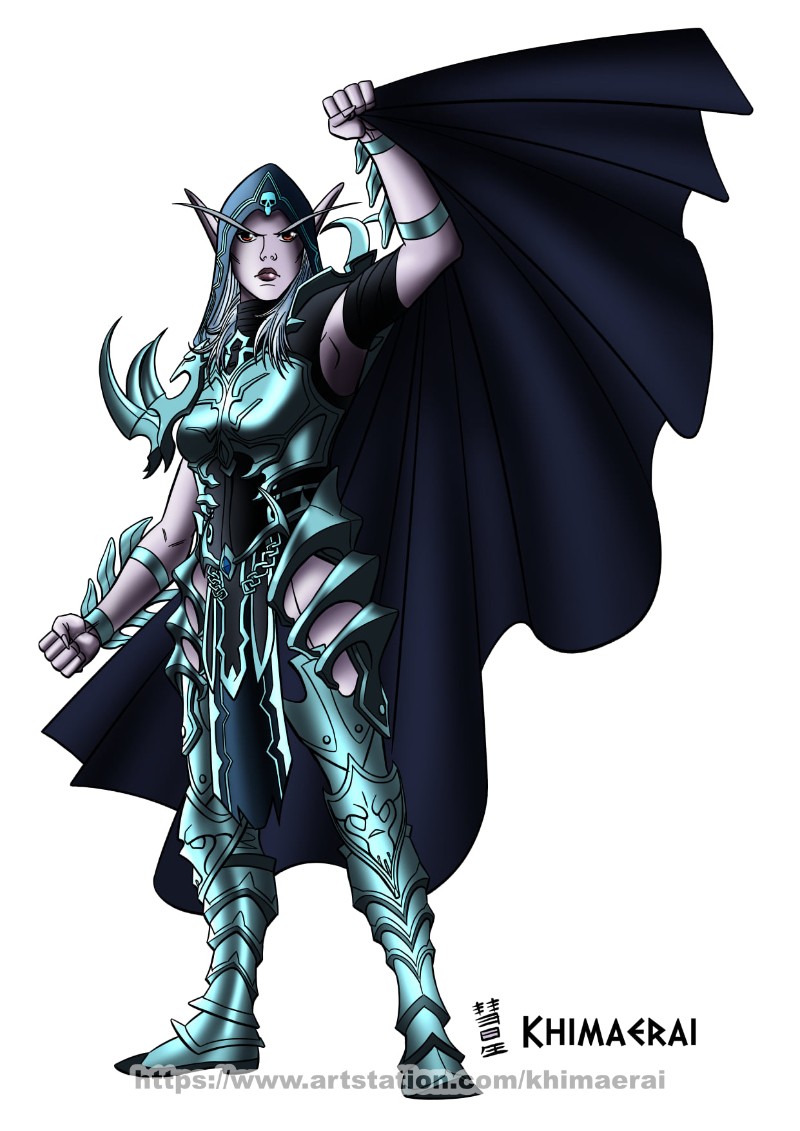 Sylvanas Windrunner, a character from the famous online game World of Warcraft. 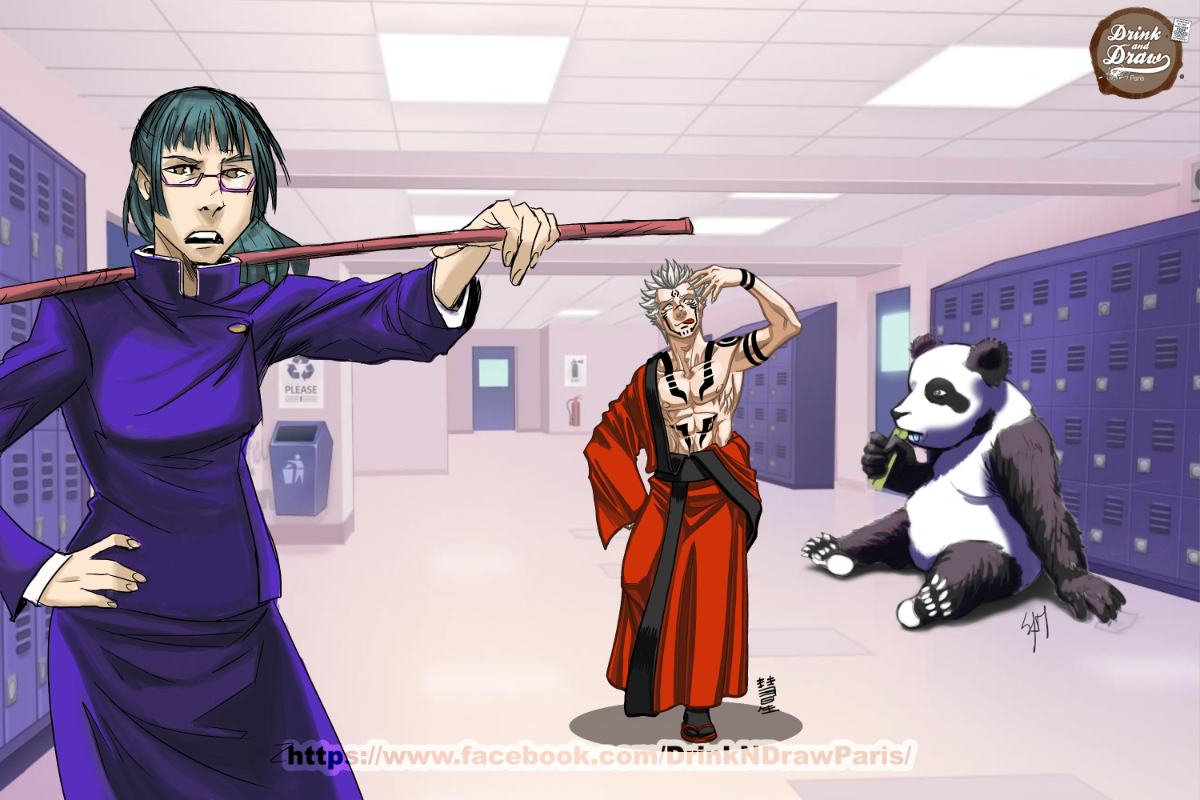 We didn't know this manga at all. Anyway I found a character with a cool design to draw (the one in the middle). 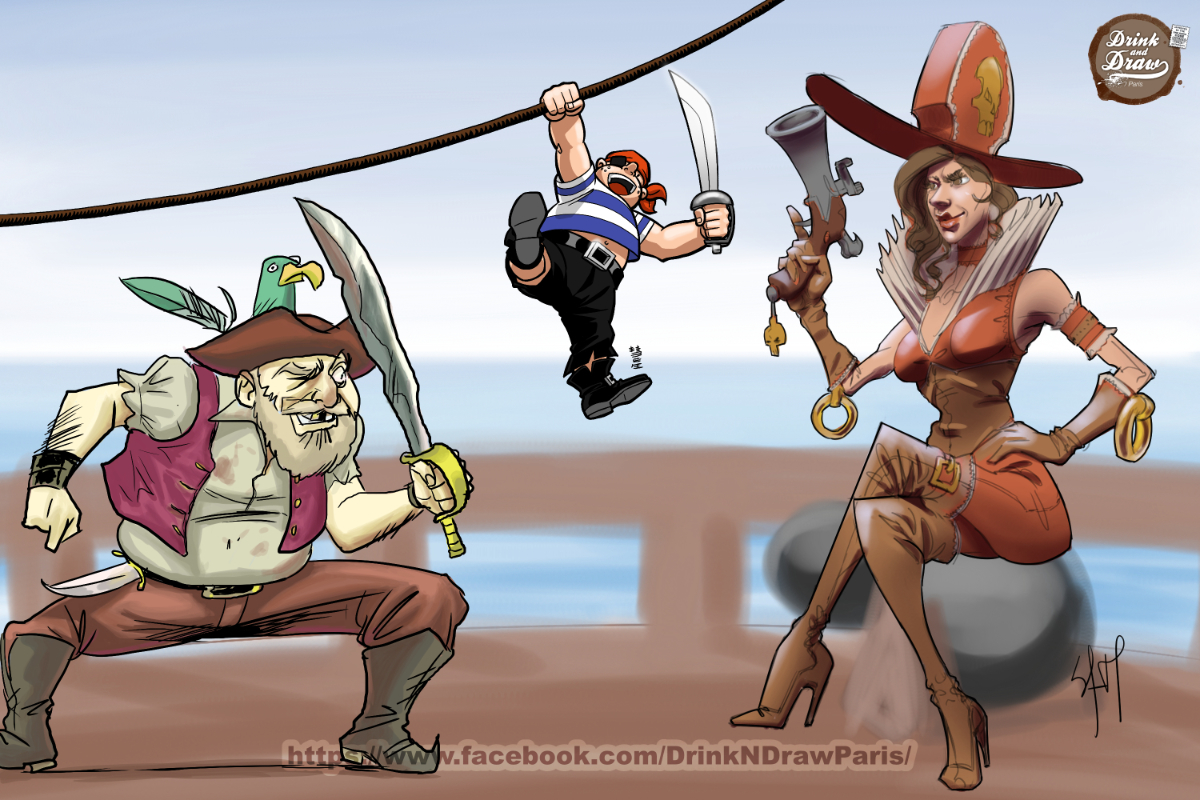 This time I tried a more cartoon style compared to my habits (the pirate hanging on the rope). 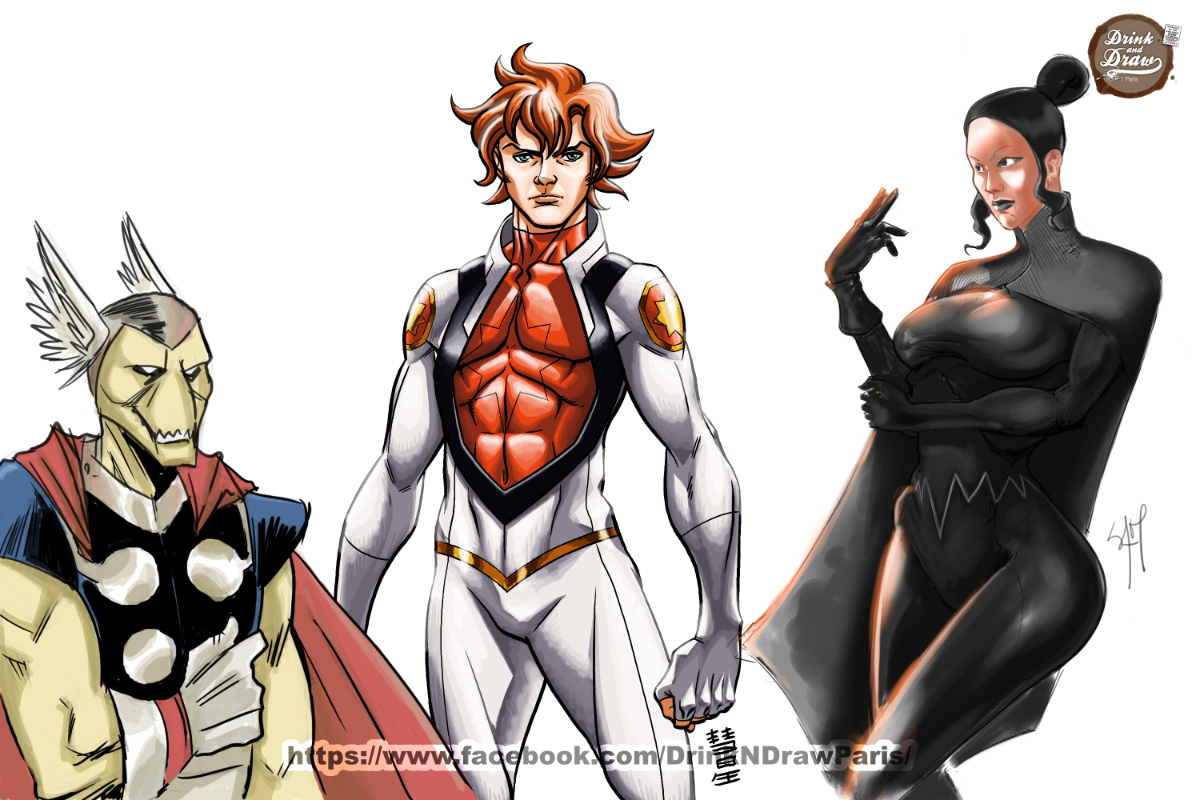 It was still a subject I was discovering. The Alpha Flight is a group of super heroes from the Marvel Universe that has the particularity of being composed entirely of Canadians. Wolverine was one of them.
I had a lot of fun on this theme. I found a character whith a design I liked (the middle character): molded muscular volumes, some metallic effects, protruding cheekbones... 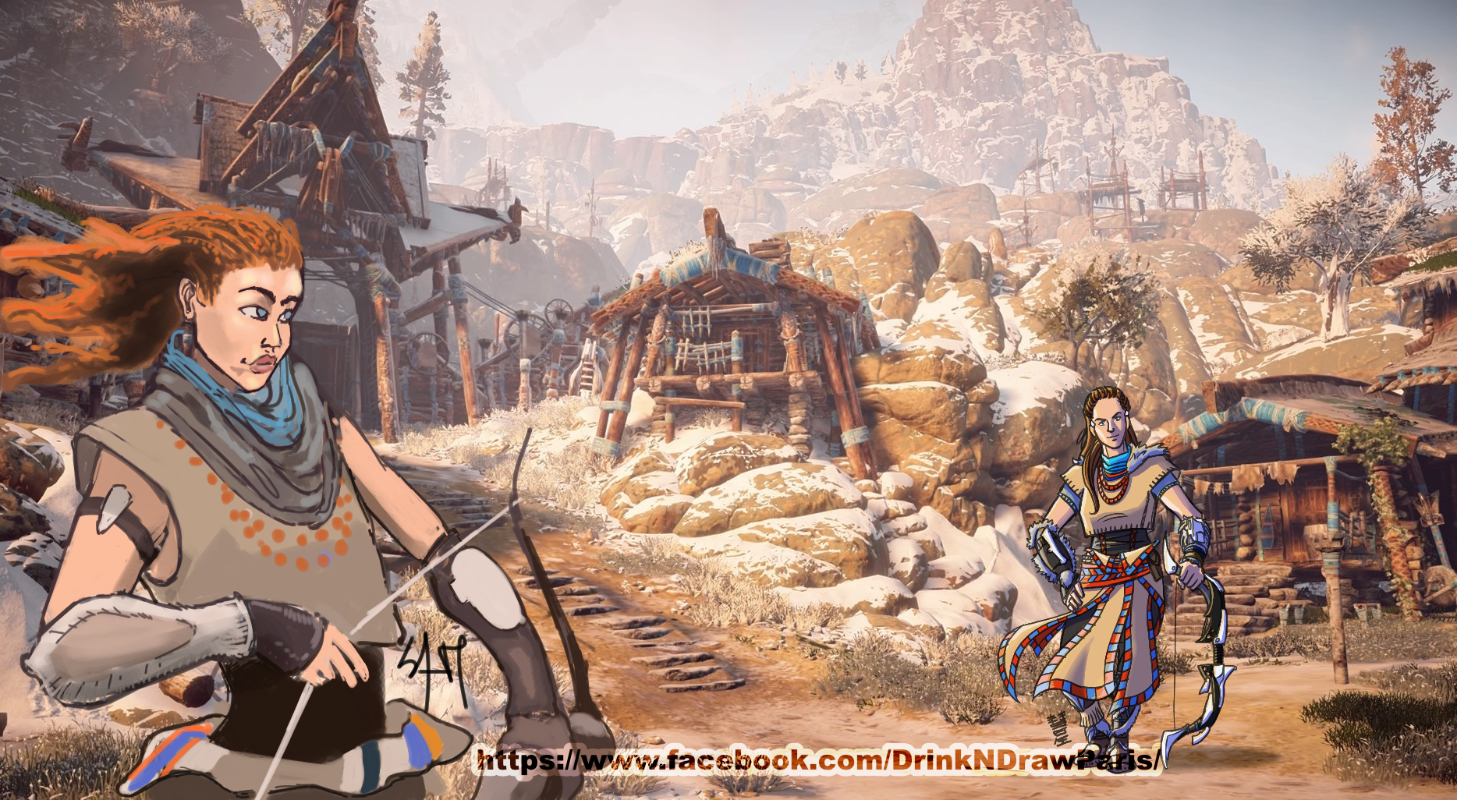 Horizon Zero Dawn is an adventure video game set in a post-apocalyptic future. I haven't played it but the environments look very beautiful. In any case what I've seen invites to the trip.

This time I was a little tired and the character didn't really inspire me. No molded muscular volumes, no metallic effects, no protruding cheekbones, no big cloak... In short! Not my best performance I think (the little character on the right). 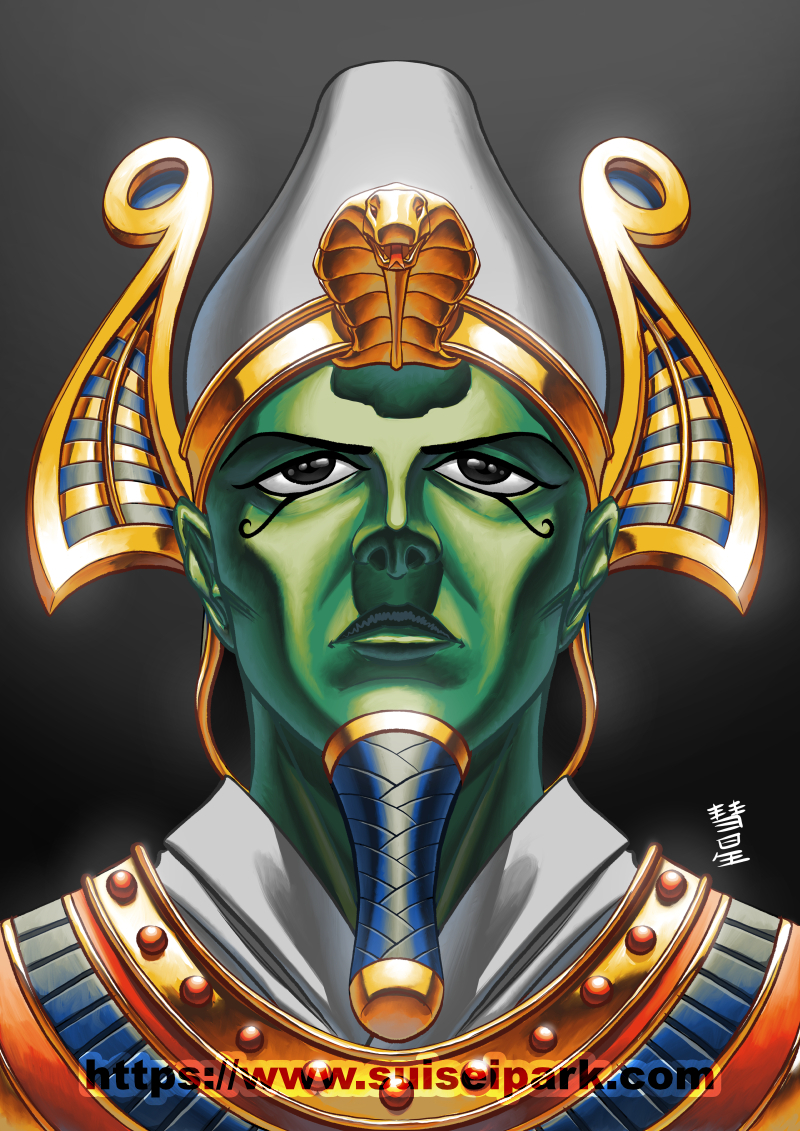 This time I didn't work on Aggie.io with friends. I wanted to practice on Clip Studio Paint and test some brushes I created.
I chose to draw the god Osiris. I have seen in photos of Egyptian frescoes that they painted him green to signify that he was dead, so I had fun making him a similar green skin. x)

That's all for today.
I recently did a fun rediscovery that took me back to my teenage years, so I'm going to have some more things to tell you, but let's save that for next time.

Have a nice week-end and see you soon! :D