A few weeks have passed since my last post, so some new sessions of Drink'N'Draw online too!
So I post here our collective participations, always made on Aggie.io. :)
Let's start with the theme of April 22th: cars. 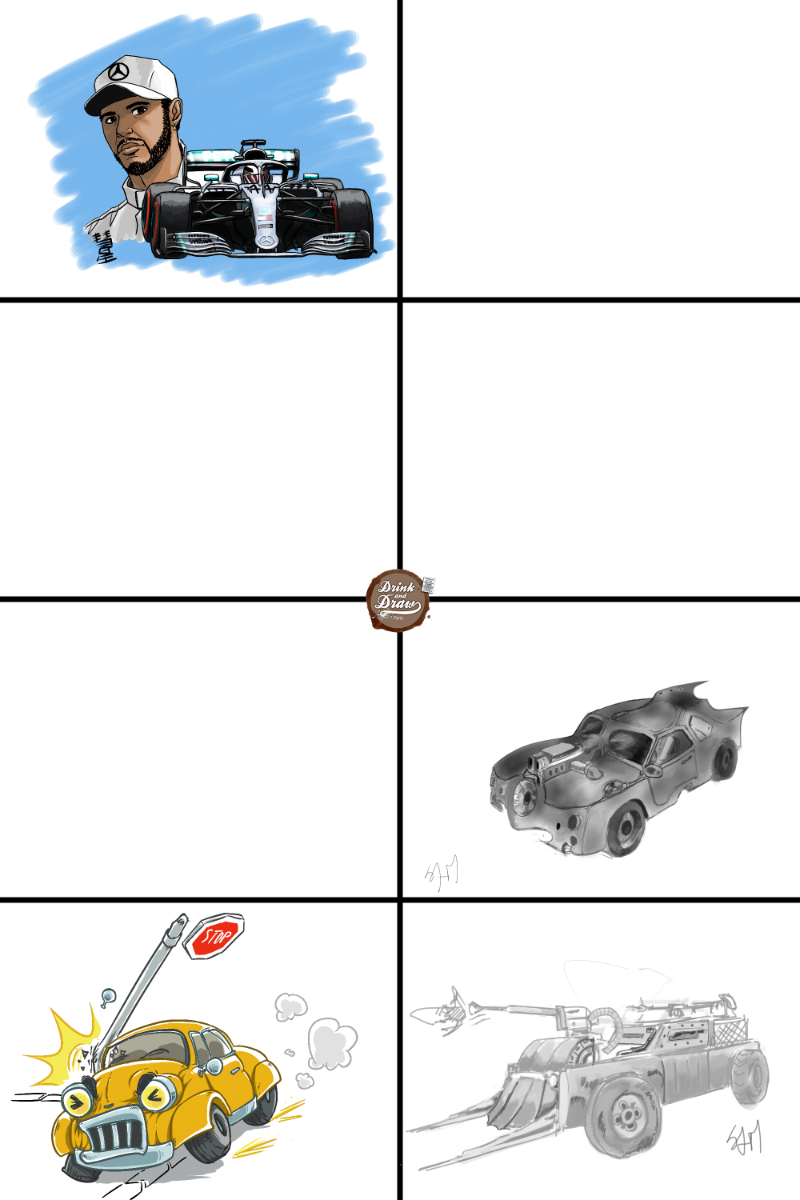 And here's the zoom on my performance. 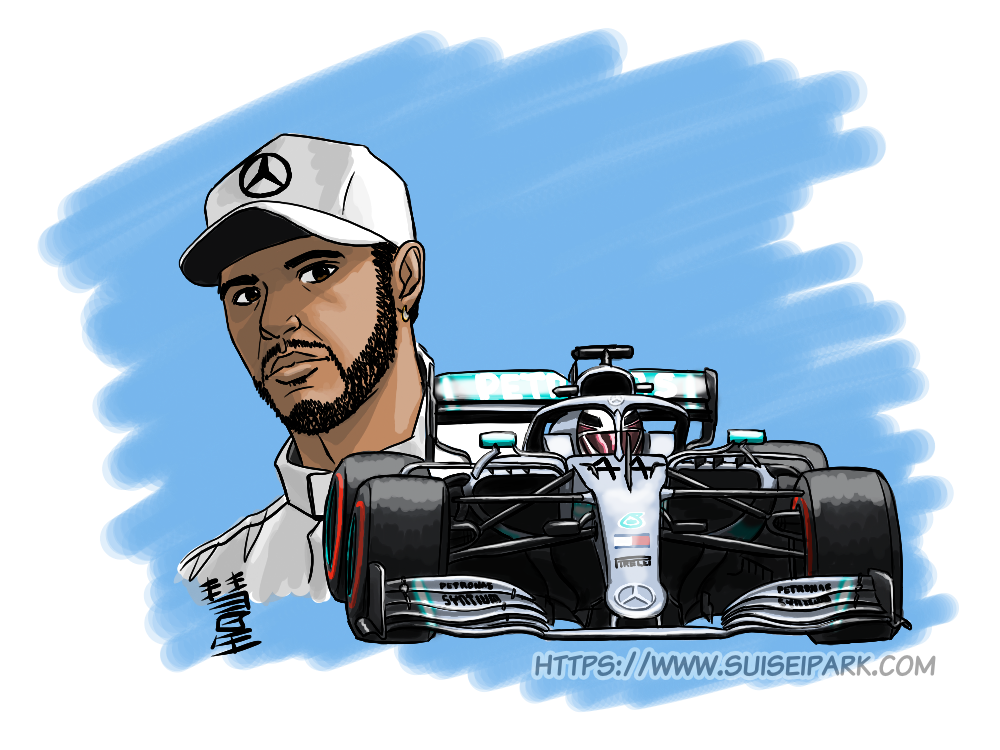 So for those who didn't know, I take this opportunity to reveal an old passion that resurfaced during the year 2019 thanks to a buddy: Formula 1.
I'll talk about that again in the future. :p

Here, I illustrated the reigning world champion: Lewis Hamilton who races for Mercedes.

I've planned two more illustrations on the same theme. They are in progress, but as they are a bit ambitious and as I don't want to delay Tarkhan Skullkiller more, it is taking time.

Then, the theme of April 29th was dedicated to a crossover comics between Power Rangers and Teenage Mutant Ninja Turtles.
As our dear friend JD has bathe us a little (let's call a spade a spade :p ) with his theme, we kind of sabotaged it. =D 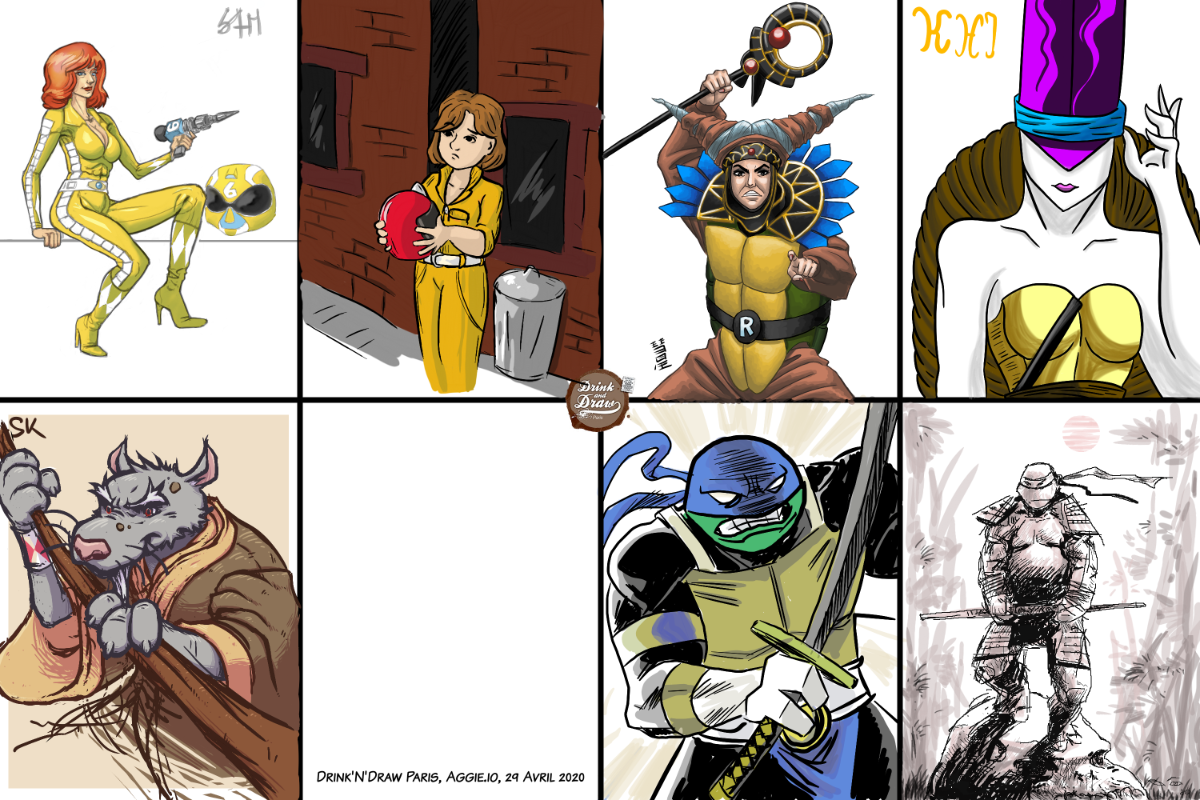 A little zoom on my... performance...

I wanted to do something completely ridiculous, so I drew Rita, the very first vilain in Power Rangers series with a turtle shell. If someone had told me that one day I would draw that character... 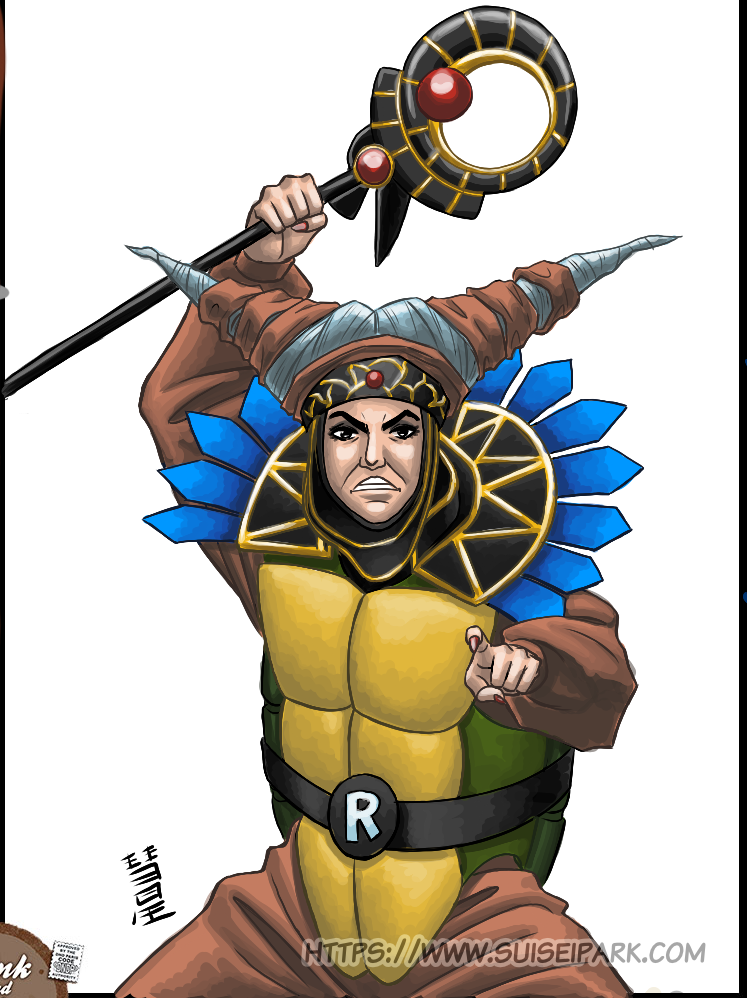 Then comes the theme of May 6th: Tales of Zestiria. If I understood everything correctly, it's an anime from the video game series Tales of. 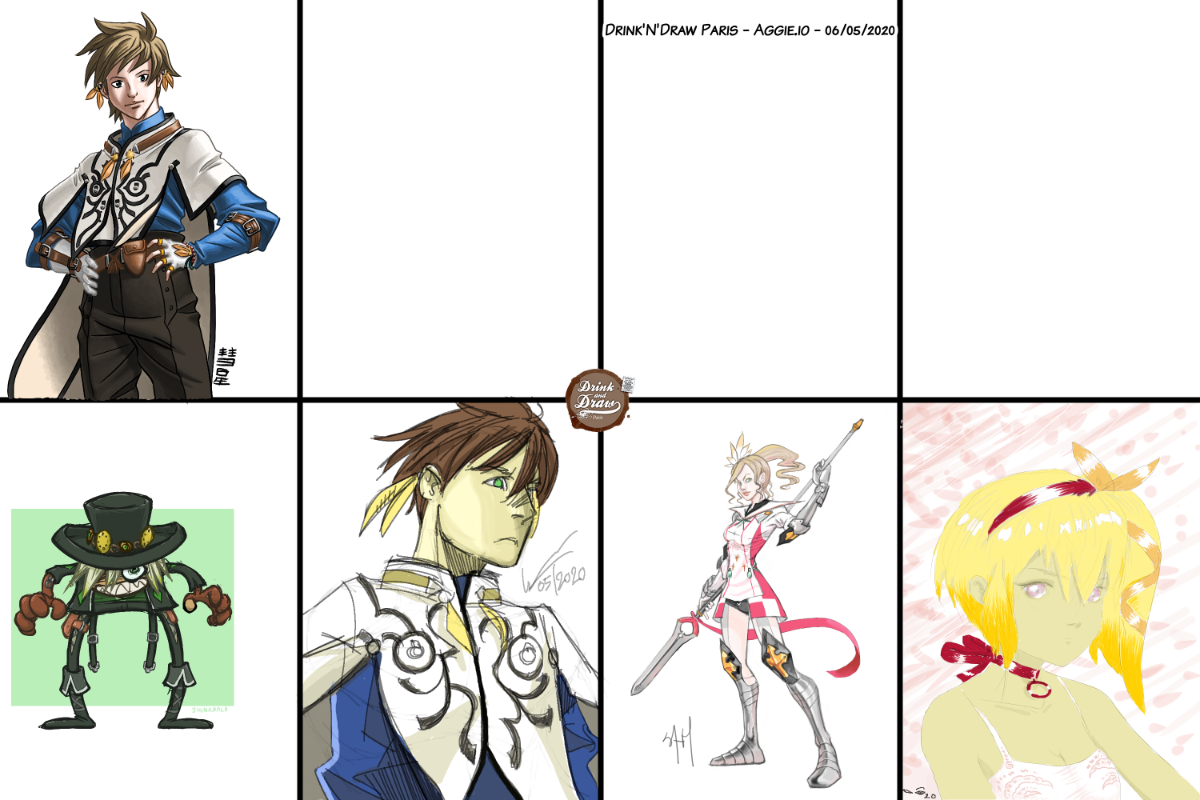 Here is a little zoom in on my illustration.
Not much to say this time. We don't know enough about this theme and we've stayed nice.
I'm pretty happy with the colors I made. 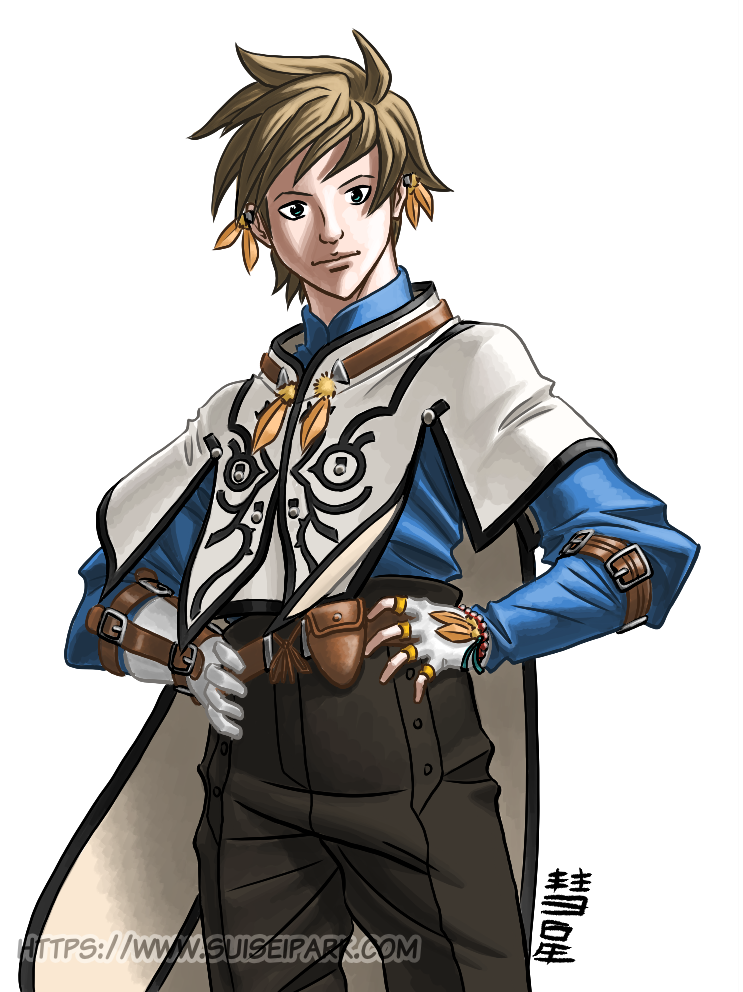 And finally, last week's theme: Ellen Ripley from Alien.
As there were more of us this time, we had to work on 2 different files. 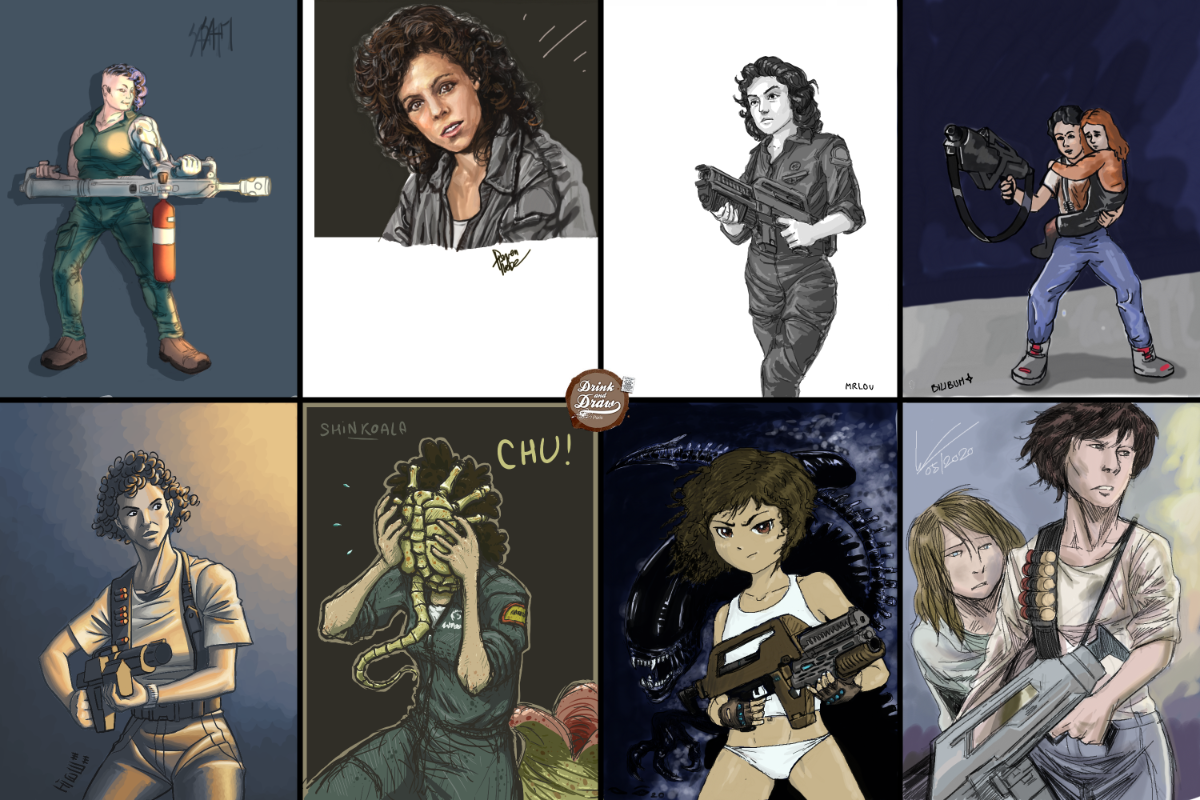 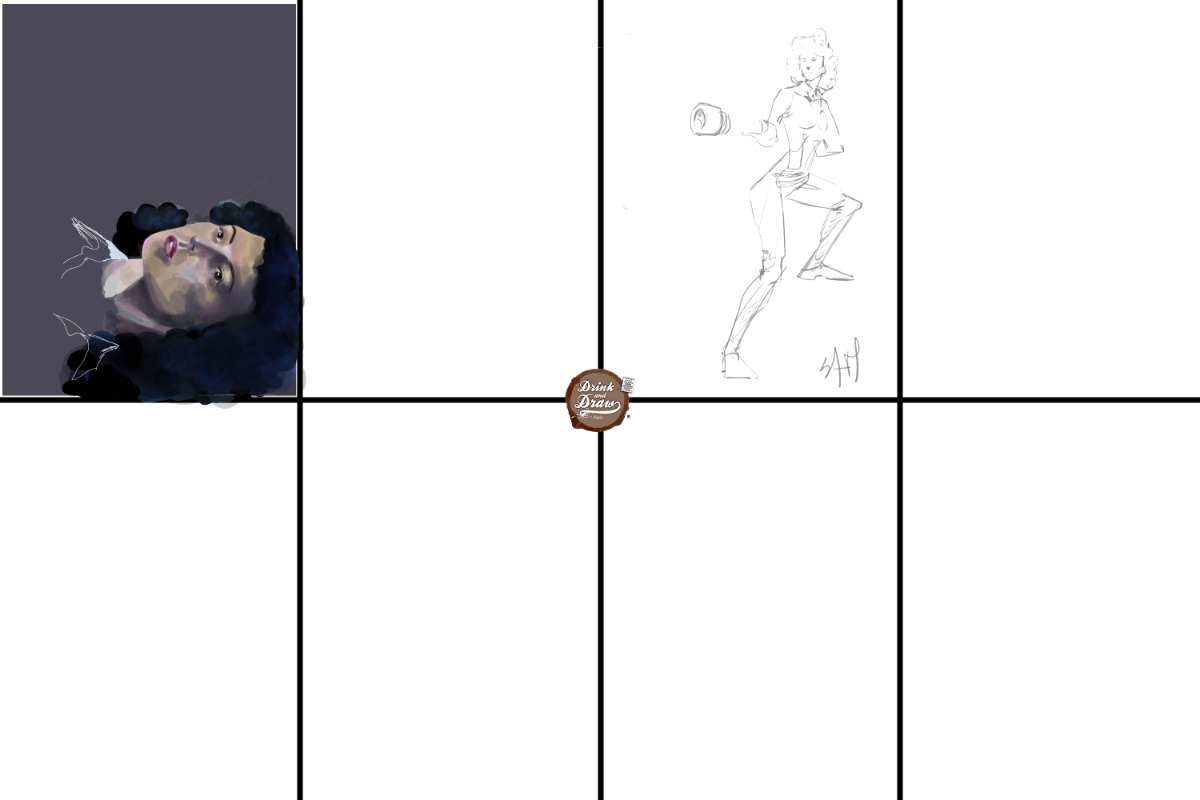 This time I tried a new range of colours for a completely different atmosphere. 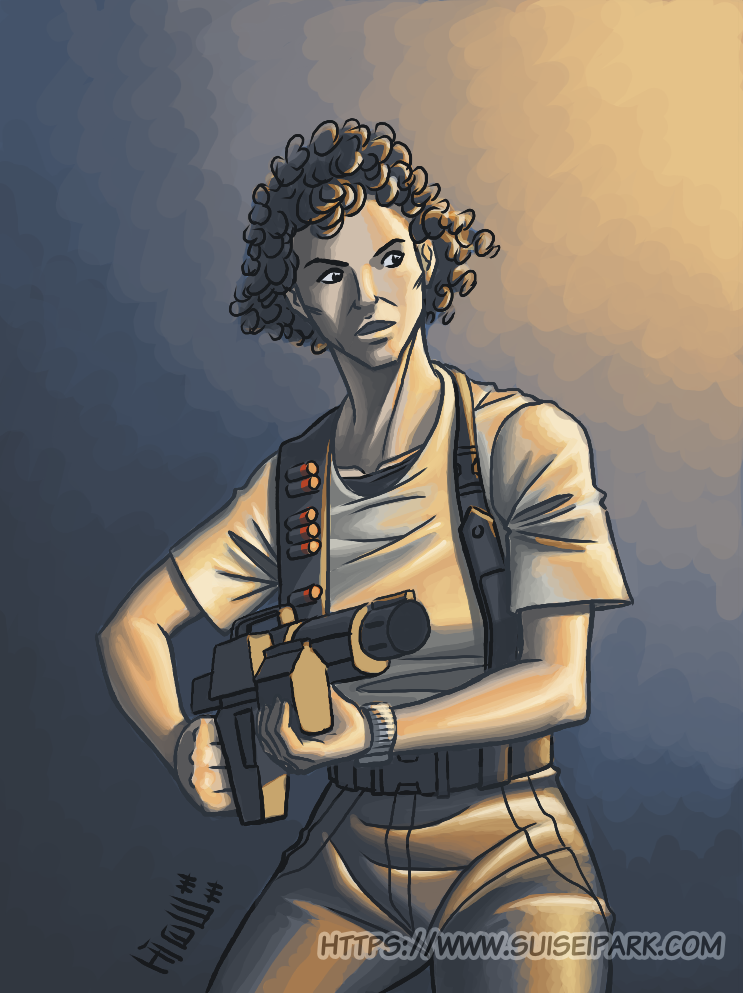 That's all for this time.

Next Wednesday (May 20) we will address a theme that is dear to my heart.

Knights of the Zodiac !!!

More precisely, we will linger on the 5 five bronze knights who lost the galactic tournament at the beginning of the manga, namely Jabu the Unicorn, Geki the Bear, Ichi the Hydra, Ban the Little Lion and finally Nachi the Wolf! 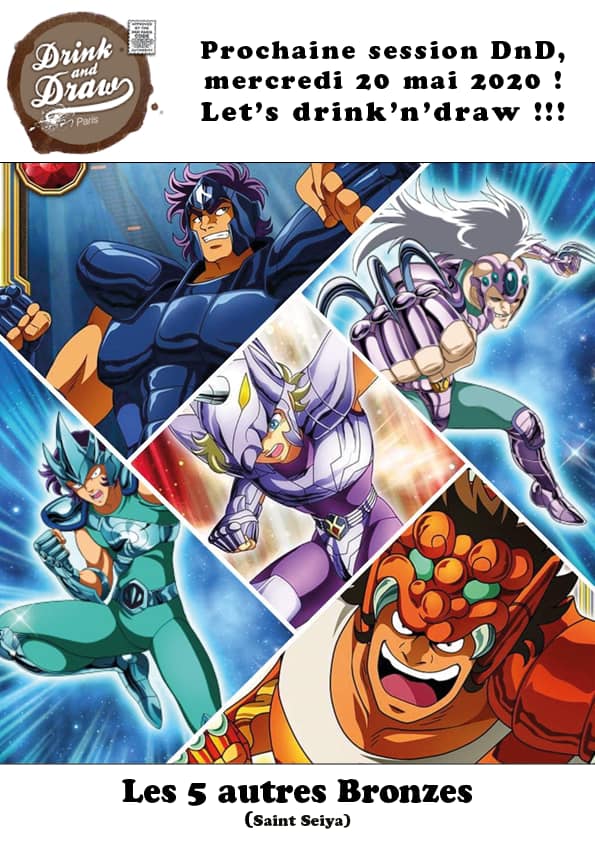 As usual, we will meet from 8pm in audio conference on Discord and we will draw on Aggie.io.

This time we'll try something new. For those who don't plan to draw but still want to watch, we will broadcast the drawing session on Twitch. As this is a test, to start with we'll do it on my own channel.

That's all for today.
If you feel like coming to draw with us, the doors are open to everyone! :)

Have a nice week and see you soon!